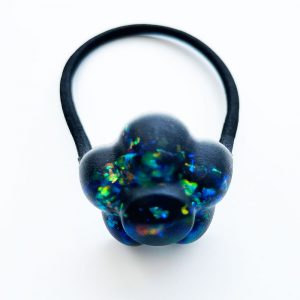 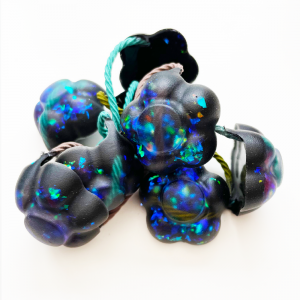 Shungite works instantly as water passes near it as it has an active field around it spinning at 20 billion times a second which blasts apart the chemicals, when you leave water for longer say in a jug the energizing effects gather in the jug, so during the day i will use my shungite jug water, but at night it is too energizing so i just take it from the tap with my Toggle in it, other wise i am awake, so this is how the toggles work both on the taps for instant purification as well as longer on a container, leaving it longer in a container with a toggle on also makes the water more delicious the longer up to 3 days max.

The added silver to the Shungite acts as a door stop to the quantum field where the energy is coming from, so no recharging necessary, or replacing as its blasting apart the chemicals not absorbing them. Use these to purify your water, make chlorine and chemicals in water inert, 99% of Bacteria is killed, 3rd Day water is optimum for health. Never have to buy expensive charcoal filters ever again! 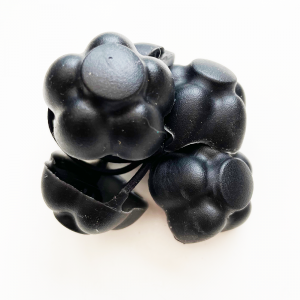 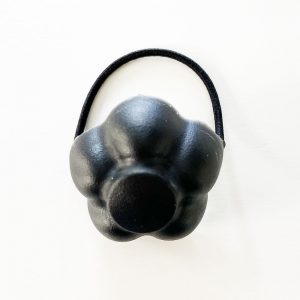 Regular Price £5.00 incl.VAT – £24.00 incl.VAT
We use cookies on our website to give you the most relevant experience by remembering your preferences and repeat visits. By clicking “Accept All”, you consent to the use of ALL the cookies. However, you may visit "Cookie Settings" to provide a controlled consent.
Cookie SettingsAccept All
Manage consent

This website uses cookies to improve your experience while you navigate through the website. Out of these, the cookies that are categorized as necessary are stored on your browser as they are essential for the working of basic functionalities of the website. We also use third-party cookies that help us analyze and understand how you use this website. These cookies will be stored in your browser only with your consent. You also have the option to opt-out of these cookies. But opting out of some of these cookies may affect your browsing experience.
Necessary Always Enabled
Necessary cookies are absolutely essential for the website to function properly. These cookies ensure basic functionalities and security features of the website, anonymously.
Functional
Functional cookies help to perform certain functionalities like sharing the content of the website on social media platforms, collect feedbacks, and other third-party features.
Performance
Performance cookies are used to understand and analyze the key performance indexes of the website which helps in delivering a better user experience for the visitors.
Analytics
Analytical cookies are used to understand how visitors interact with the website. These cookies help provide information on metrics the number of visitors, bounce rate, traffic source, etc.
Advertisement
Advertisement cookies are used to provide visitors with relevant ads and marketing campaigns. These cookies track visitors across websites and collect information to provide customized ads.
Others
Other uncategorized cookies are those that are being analyzed and have not been classified into a category as yet.
SAVE & ACCEPT